About the Census Data

About The U.S. Census Bureau

The Census Bureau serves as the nation’s leading provider of quality data about its people and economy. The Bureau is part of the U.S. Department of Commerce and is overseen by the Economics and Statistics Administration (ESA). U.S. Census data is derived from block groups and published by the American Community Survey (ACS), a demographics survey program conducted by the U.S. Census Bureau. 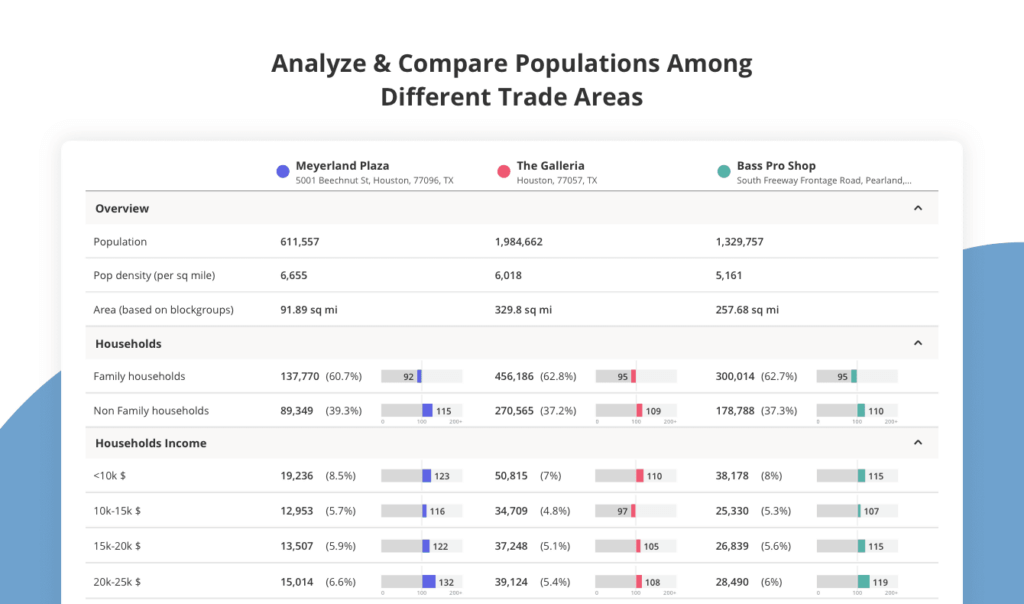 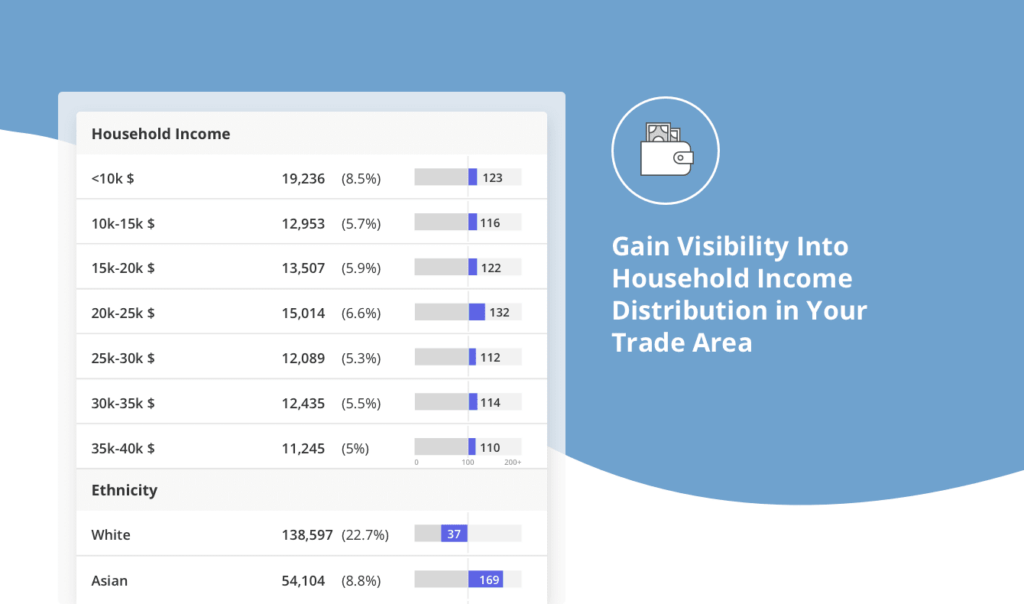 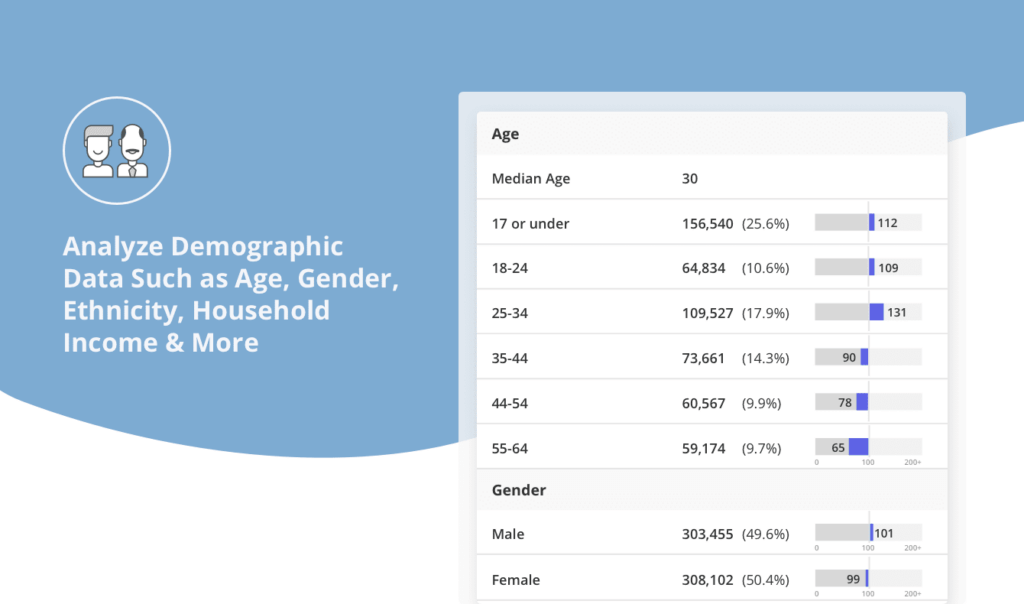 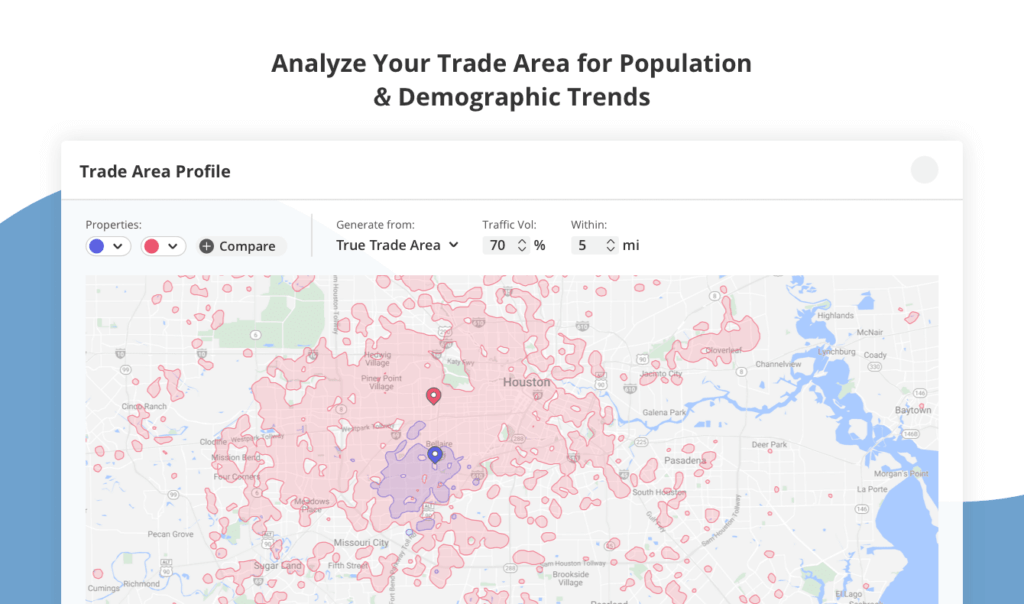 Thanks for reaching out!

One of our experts will be in touch soon