Placer.ai crunched the numbers for the country’s top 24 supermarkets to find out which supermarkets won the lion’s share of Super Bowl pre-game shopping foot traffic

Win or lose…it really doesn’t matter. It’s all about how you…shopped for the big game. Placer.ai investigated the perennial winners of Super Bowl fever: The supermarkets. Every year, Americans go crazy making sure they have the sandwiches, beer, chips, salsa, and other salty snacks necessary to watch the biggest sporting and TV event of the year.

Placer.ai crunched the numbers at the country’s top 24 supermarket chains representing 18,000 stores to find out:

If you’d like to access the full report, just drop us a line at press@placer.ai. Here are the high level findings:

The Daily Supermarkets Index (see details below) demonstrates what foot fall looked like in the weeks leading up to Super Bowl Sunday.  We found that, on average, foot traffic spiked 10% in the 2 days leading up to Game Day.

Foot Traffic was down -3% in 2019 as compared to the same time period in 2018.  According to the New York Times, rating were down -5% for this year’s game as compared to 2018 suggesting that there is a significant positive correlation between supermarket visits and interest in the Super Bowl.

In terms of raw numbers, Costco is the back-to-back champion with the most consistent, highest number of people doing their Super Bowl shopping at the members-only warehouse club.

About the Daily SuperMarkets Index: 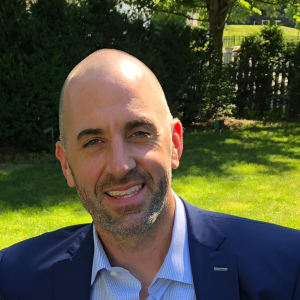